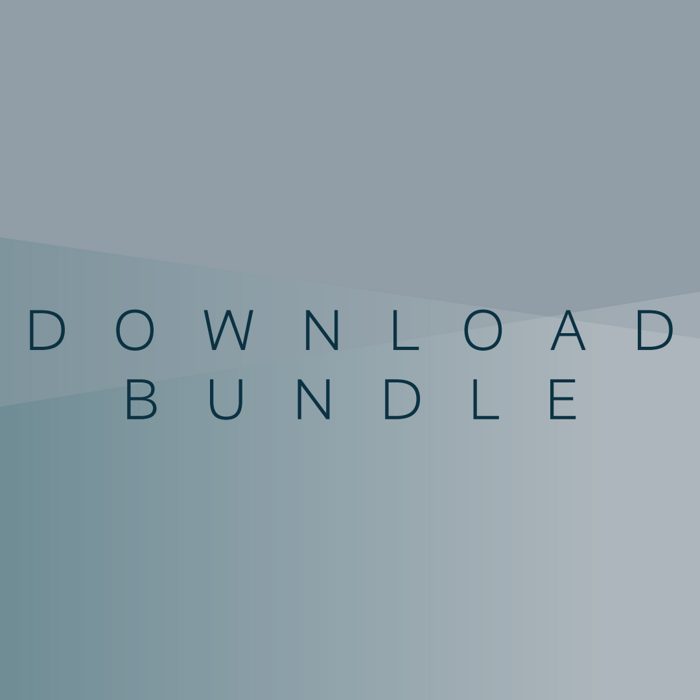 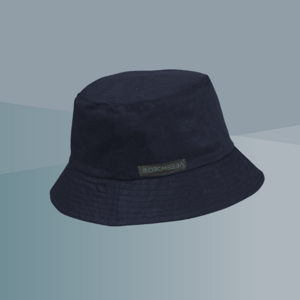 The official Blackest Blue navy bucket hat, sold only on this store.

One size fits all, this bucket hat is made from 100% cotton and has a reinforced brim with stitching detail and side eyelet. 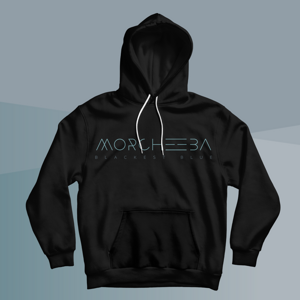 The official Blackest Blue hoodie, sold only on this store and available in Black, Navy, and Light Grey Marble. 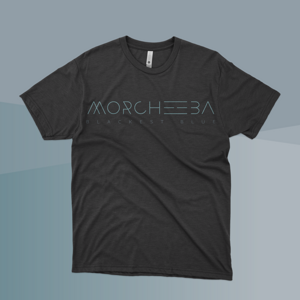 The official Blackest Blue unisex t-shirt, sold only on this store and available in Black, Navy, and Athletic Heather.

Engineered for ethical printing, this t-shirt is made from great quality organic cotton (no herbicides or pesticides used in the growing) that is GOTS certified. 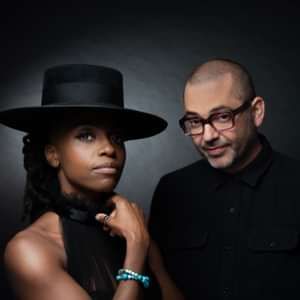 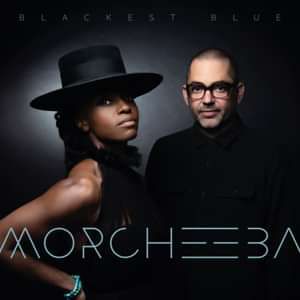